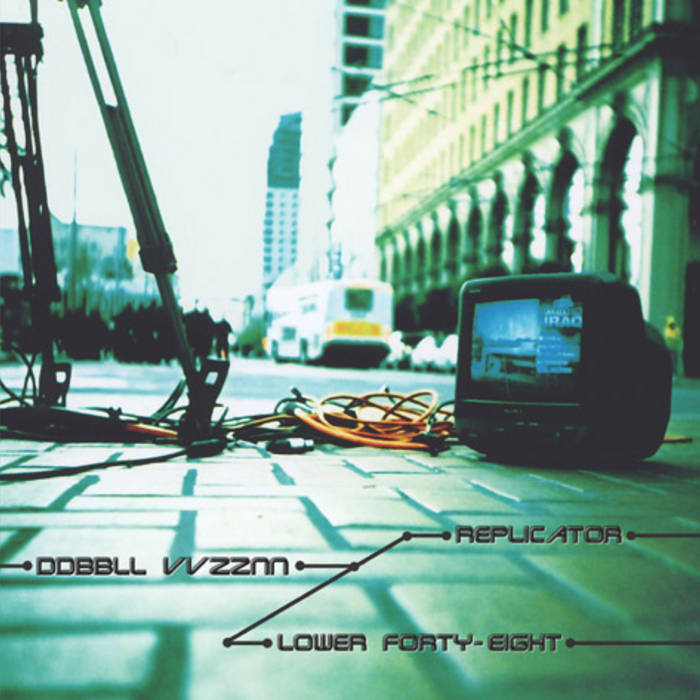 1. It Seems Like The Real Deal, But The Citizenship Doesn't Hurt
2. Frank Lloyd Wrong
3. Nordic Swordsman

These songs were leisurely recorded to ADAT at Feedbackloop/Overmodulation studios in Oakland, CA by Ben Adrian between February and May 2003 between day jobs and "life".

All Photos by Charlene Wright www.grassfire.nu
Layout by Phil Becker